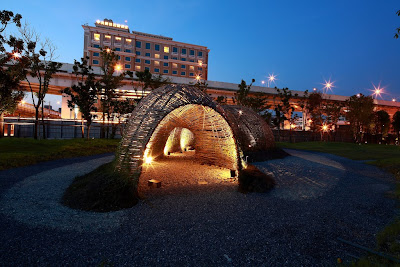 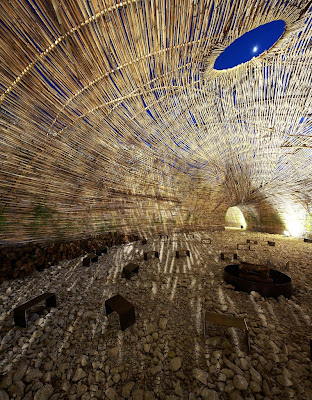 Cicada is an organic void in the mechanical texture of modern Taipei, a cocoon for post-industrial metamorphosis for industrial insects. The architecture is based on the Local Knowledge of human scale flexible bamboo structures containing a high level of improvisation and insect mind - Open Form. 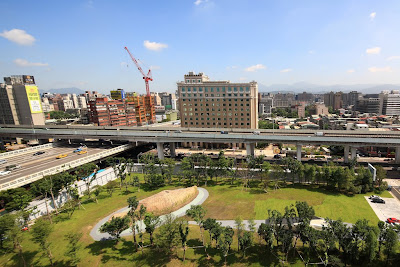 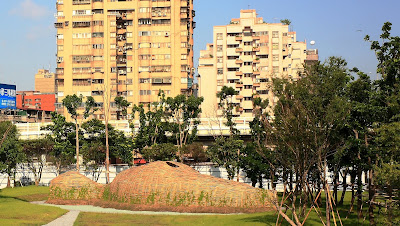 The Cicada is situated on a site in central Taipei waiting for development. Mean while it acts as a public sphere for the surrounding neighborhood and as lounge for university workshops and other spontaneous activities - public space. 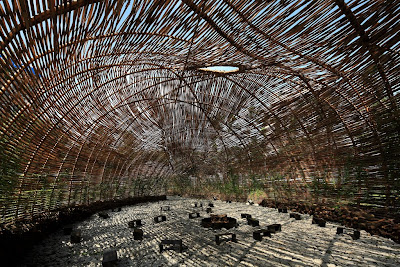 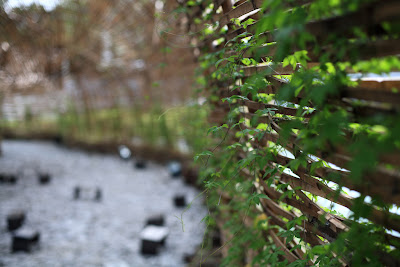 As one enters the Cicada, the surrounding city disappears. The cocoon is an interior space but totally outside - it is breathing, vibrating, soft and safe. The space will swollow the modern man and will offer him a possibility to travel a thousand years back in order to realize, that the things are the same. Cicada is insect architecture and the space is a public sphere.

Cicada is urban acupuncture for Taipei city penetrating the hard surfaces of industrial laziness in order to reach the original ground and get in touch with the collective Chi, the local knowledge that binds the people of Taipei basin with nature. The cocoon of Cicada is an accidental mediator between the modern man and reality. There is no other reality than nature. 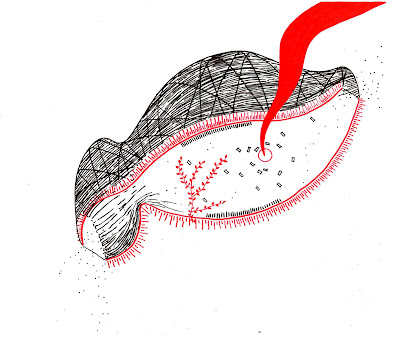 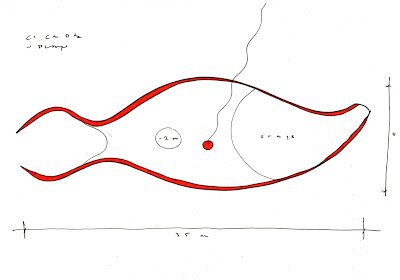 Cicada was awarded the Red Dot Design Award 2012
Posted by Urban Acupuncture at 4:20 AM No comments: